The following behaviors must represent a change from the person’s usual behavior and be clear to friends and family, cause dysfunction in work, family, or social activities and responsibilities:

Some people experiencing manic bipolar episodes also experience disorganized thinking, false beliefs, and hallucinations. A major depressive episode is a period of at least two weeks in which a person has five or more of the following symptoms:

Don’t live with the difficulties of bipolar disorder. Get help today by calling us at 201-304-7552 or use our convenient Schedule an Appointment form. 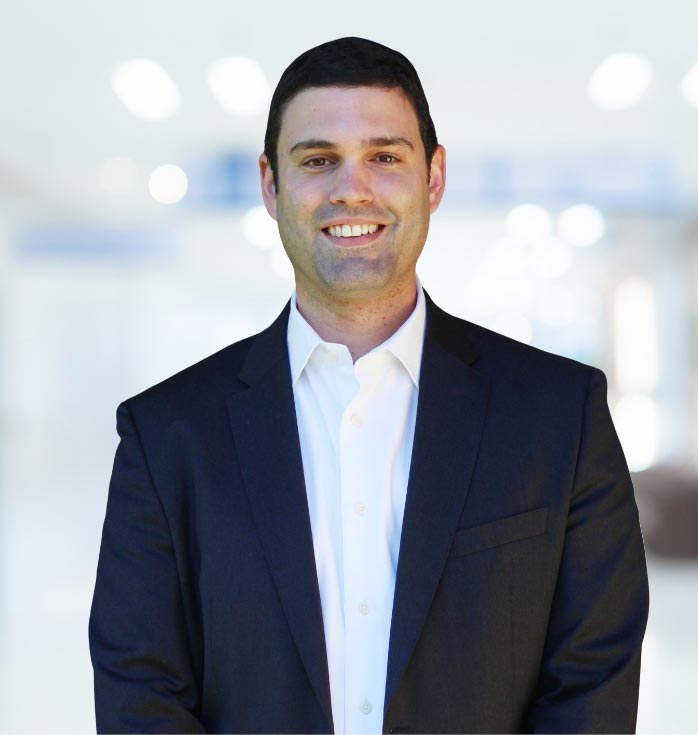 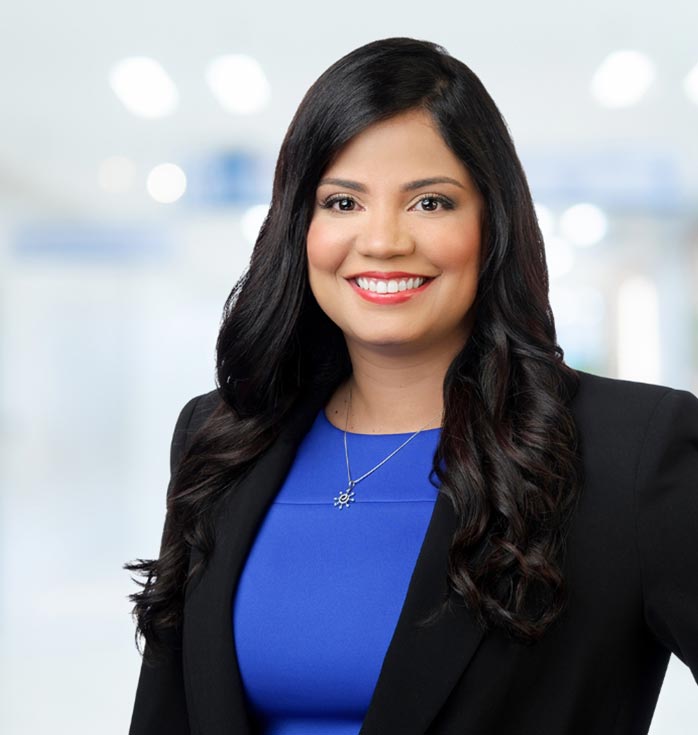 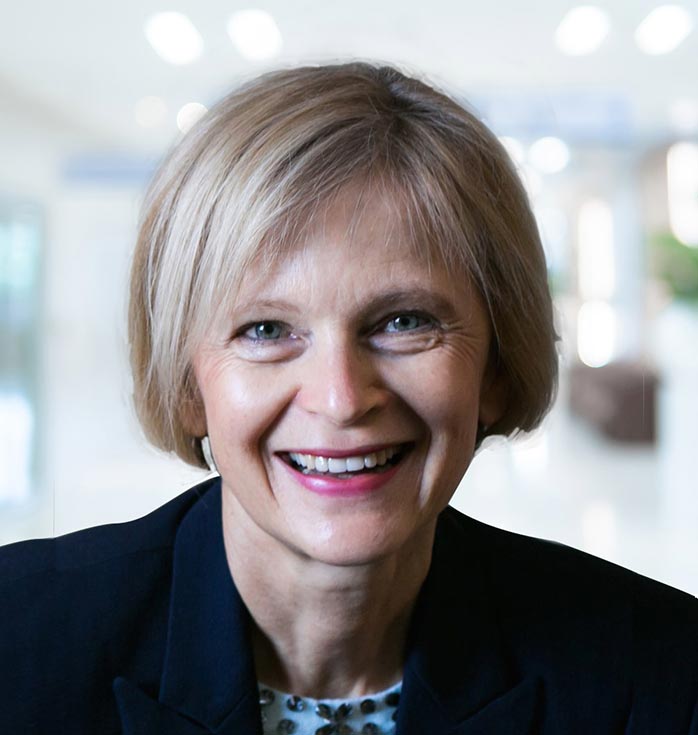 What Are the Different Types of Depression Medication? 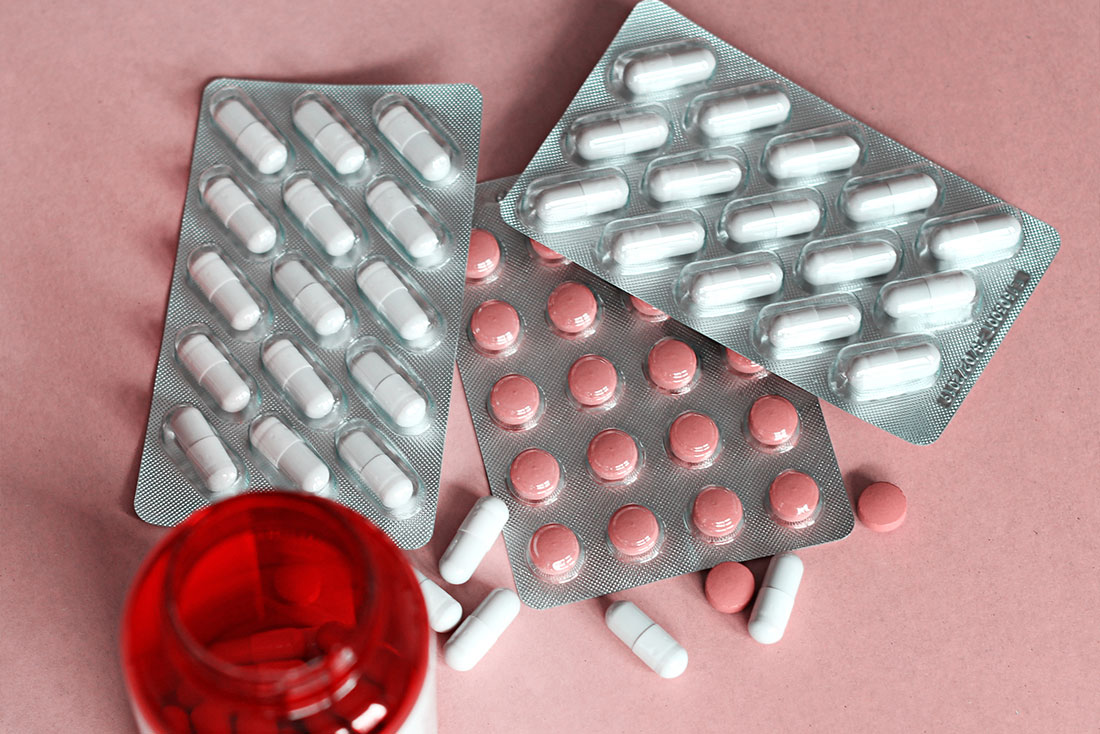 Treatment for Anxiety Disorder: 5 Tips for Learning How To Cope 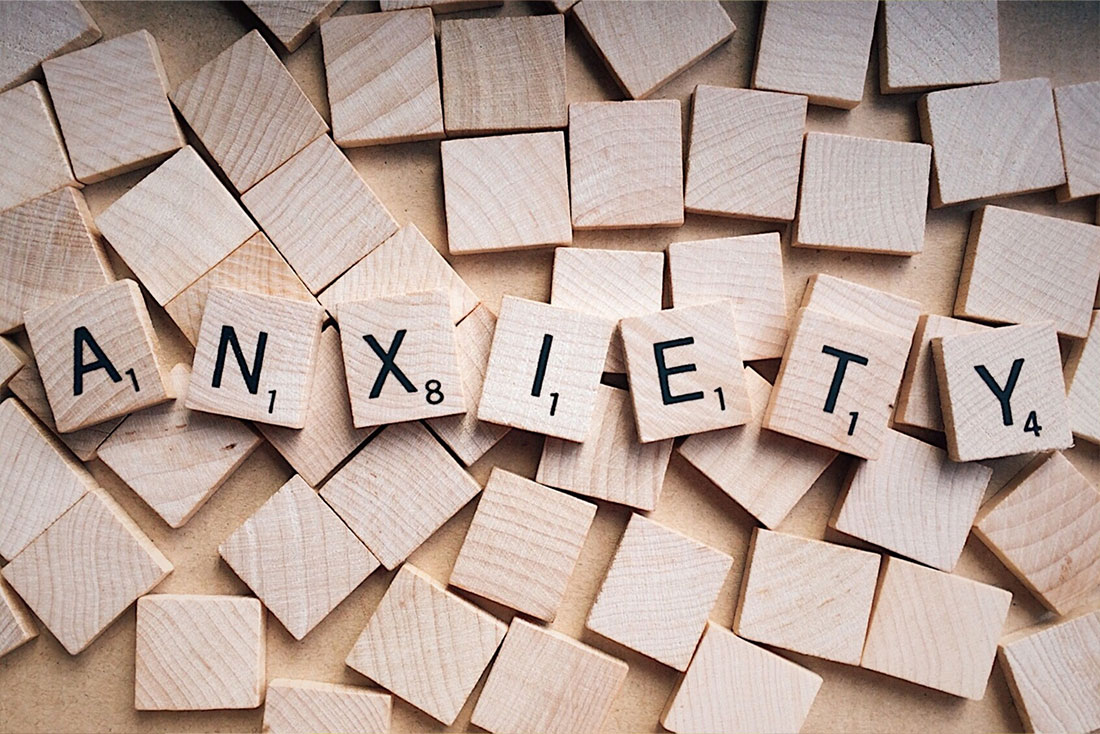 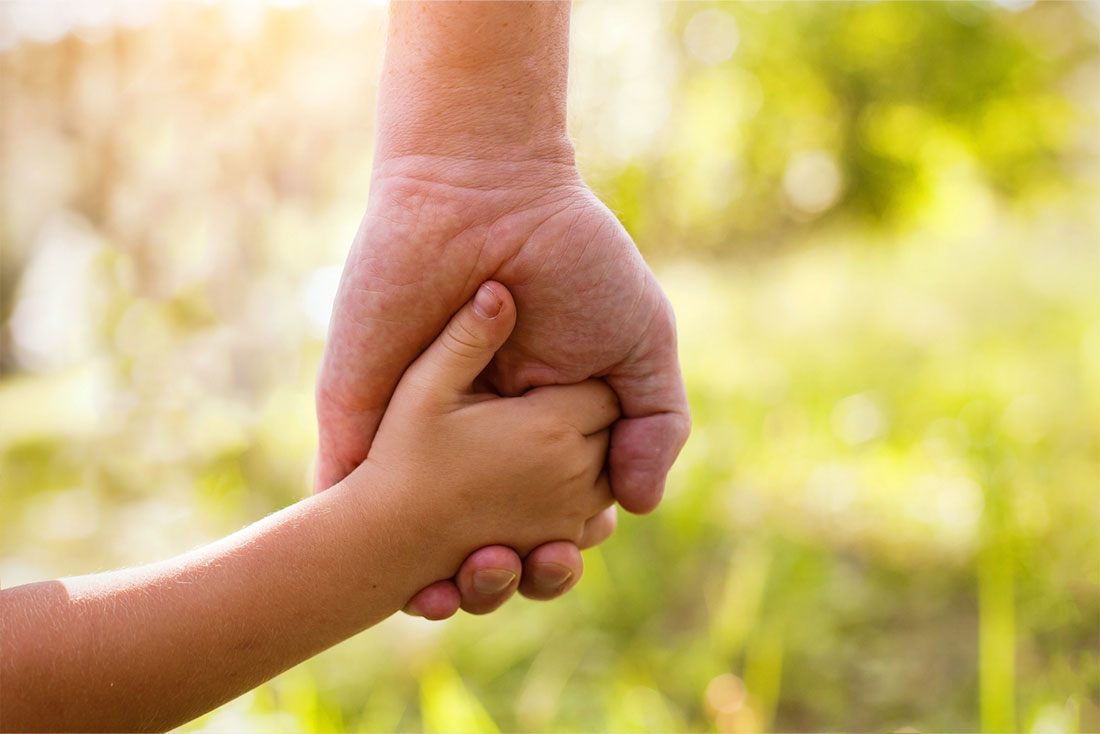