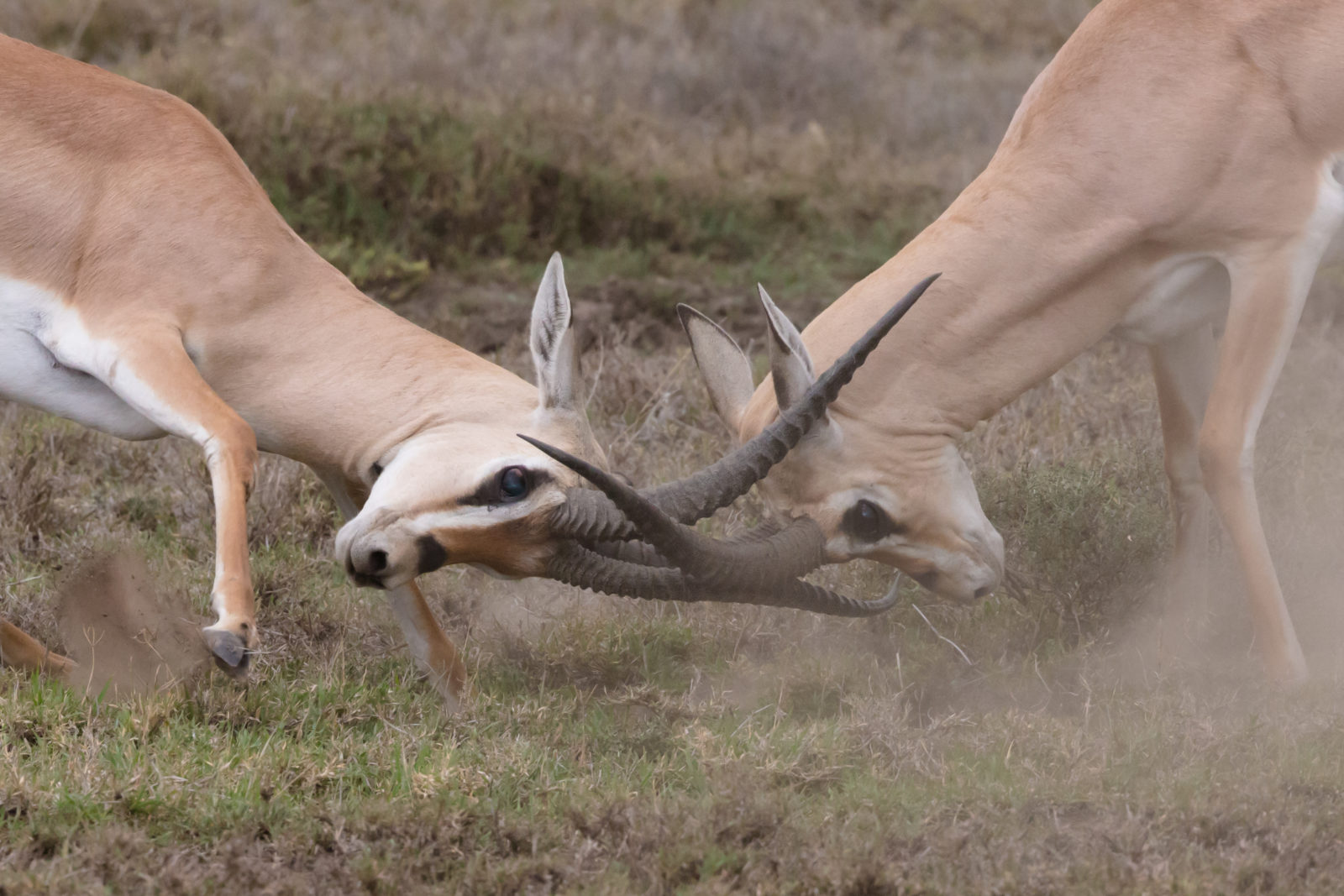 How to Discipline a Child

The issue of how to discipline a child is a very important one. It’s not only important for the obvious reason, which is that negative behavior drives you crazy and gets in the way of what needs to happen in real life.

On a deeper level, the question of how to discipline a child is important because the process of limit-setting with children is a microcosm of parenting in general.

A lot of parents that I have spoken to struggle with issues of discipline. Some of this issue seems to be a generational thing. Whereas in previous generations parents saw themselves more as authority figures and disciplinarians, most parents I have worked with in our generation also want to be friends with their kids.

The desire to be a disciplinarian and also a friend poses new difficulties.

So the question of how to discipline a child is really about how to strike the balance between being supportive and kind while also being firm and providing guidance.

A little background information can be helpful to put this issue in context.

What is a child? What is the purpose of childhood?

There’s even a new phenomenon today called “emerging adulthood,” which means that people are not reaching psychological adulthood until their 30s or even 40s, and some consider the 20s to be an extension of adolescence.

I think the reason why human beings need to go through such a prolonged period of dependence is because of the way we form large societies with laws and moral codes. Animals are able to live in groups as well, but these groups never come even close to the scale of human civilization.

If you want to create a society with millions of people, you need to have people with a sense of morality and rules.

If every individual human being in a society acted like a wolf or a bear – if society were truly a dog eat dog world – then human civilization would be impossible.

How do human beings develop these higher-level functions such as ethics, morality, empathy, respect for the rights of others, and altruism?

EMPATHY AND MORALITY ARE DEVELOPMENTAL MILESTONES
Human beings acquire these functions during a prolonged period of dependence on their parents in childhood. Because children realize on some level that they are utterly dependent on their parents, they are exquisitely sensitive to whether or not their parents love them and approve of them.

Children are constantly scanning themselves and the environment to understand how they should think, feel, and behave in order to gain the approval of their parents and other authority figures, such as teachers. When children receive positive feedback for various thoughts, feelings, and behaviors, they engage in those patterns more. When they get a lack of a response or an aversive response, they engage in those patterns less.

Gradually, slowly but surely, day in and day out for years and years, children absorb the rules, morals, and ideals of their parents and other authority figures.

This process of absorbing ideals and morals through dependence on adult authority figures and caregivers is the way in which human society creates new human beings who possess the psychological ability to live in society.

When this process goes awry, in the more extreme cases, people grow up to engage in criminal behavior or to lack a sense of empathy and respect for the rights of others.

With this background, we can understand that the role and purpose of a parent is actually to create psychologically healthy human beings.

As frustrating and difficult as parenting and discipline can be, it is important to have the perspective that what you are doing day in and day out is absolutely essential for your child’s emotional well-being as an adult.

It just takes about 18 to 30 years to accomplish that goal. Even though we don’t see these changes happening in real time on a day-to-day basis, these millions and millions of interactions all add up to create a mature and healthy adult. 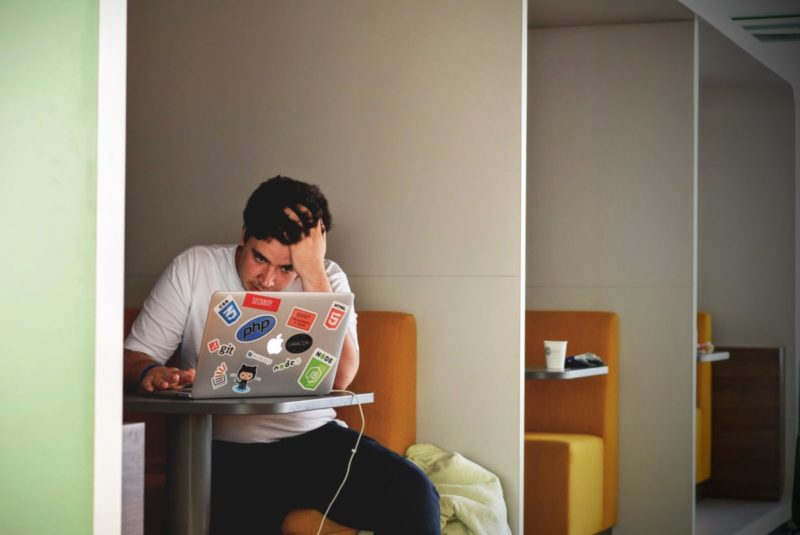 HOW TO DISCIPLINE A CHILD

With that background, let’s talk about how to discipline a child.

The truth is that there is no universal answer for how to discipline a child because, like anything in parenting, it depends on the child and on the parent. The goal is actually to strike a balance among many different necessary factors.

Whenever something is complicated and involves many different moving pieces there’s no one answer. It’s more about how to approach the process.

Let’s talk about how to approach the issue of how to discipline a child.

The goal is to strike a balance between being supportive and showing your child that you love him or her and also being authoritative and setting limits with your child.

If you are too harsh and punitive with your child, then he or she will lack a sense of security. Your child’s sense of security and stability of your love and affection is the foundation for his or her ability to go out into the world and to learn how to become an adult.

At the extreme, we know that childhood abuse increases the chances of all types of psychiatric problems including depression, anxiety, and behavioral issues.

But even beneath the level that would be considered abuse, harsh punishments in general, and physical punishments in particular, often make behavioral problems worse.

Many studies have shown that spanking or other forms of physical punishment actually make behavioral problems worse and increase aggression.

Obviously, hitting often does work in the short term, otherwise nobody would ever do it. But in the long term, spanking, screaming, and other harsh punishments worsen behavior.

That’s because when children are hit or screamed that, it makes them feel anxious, angry, and upset. When children are scared of their parents or furious at them they lose an important sense of security. This lack of stability and security can lead to incredible anxiety, and anxiety often leads to acting out.

Here’s a helpful analogy. Think of a young toddler running down the sidewalk with his mother or father by his side. The little boy waddles away, with his parents in tow, gleefully unaware that he is about to careen off the curb. The parents, who can see that this boy is heading off the curb at full speed, step in and give him a little nudge to get him back on course.

Of course the toddler has no concept of the curb and the pavement, so he experiences this guidance from his parents without really understanding what it is all about. Nevertheless, he changes course and continues his carefree run.

Now, if the parents were to scream bloody murder, grab his arm and pull him back forcefully, or just pick him up, then he would be safe from falling off the curb, but he would never learn how to navigate the sidewalk himself.

We want the young boy to feel secure and safe as he explores the world and experiments. That’s the only way he will learn how to avoid falling off the curb himself.

The same story is actually played out millions and millions of times over the course of childhood. A teenage girl experimenting with drugs and alcohol is really doing something quite similar to the toddler running on the sidewalk.

Eventually, a child grows up and needs to do all of this on his or her own. Mommy and daddy will not always be around to give a child that nudge to get back on course. One day, he or she may just step off the curb and experience the bitter taste of the pavement as he or she does a face-plant. 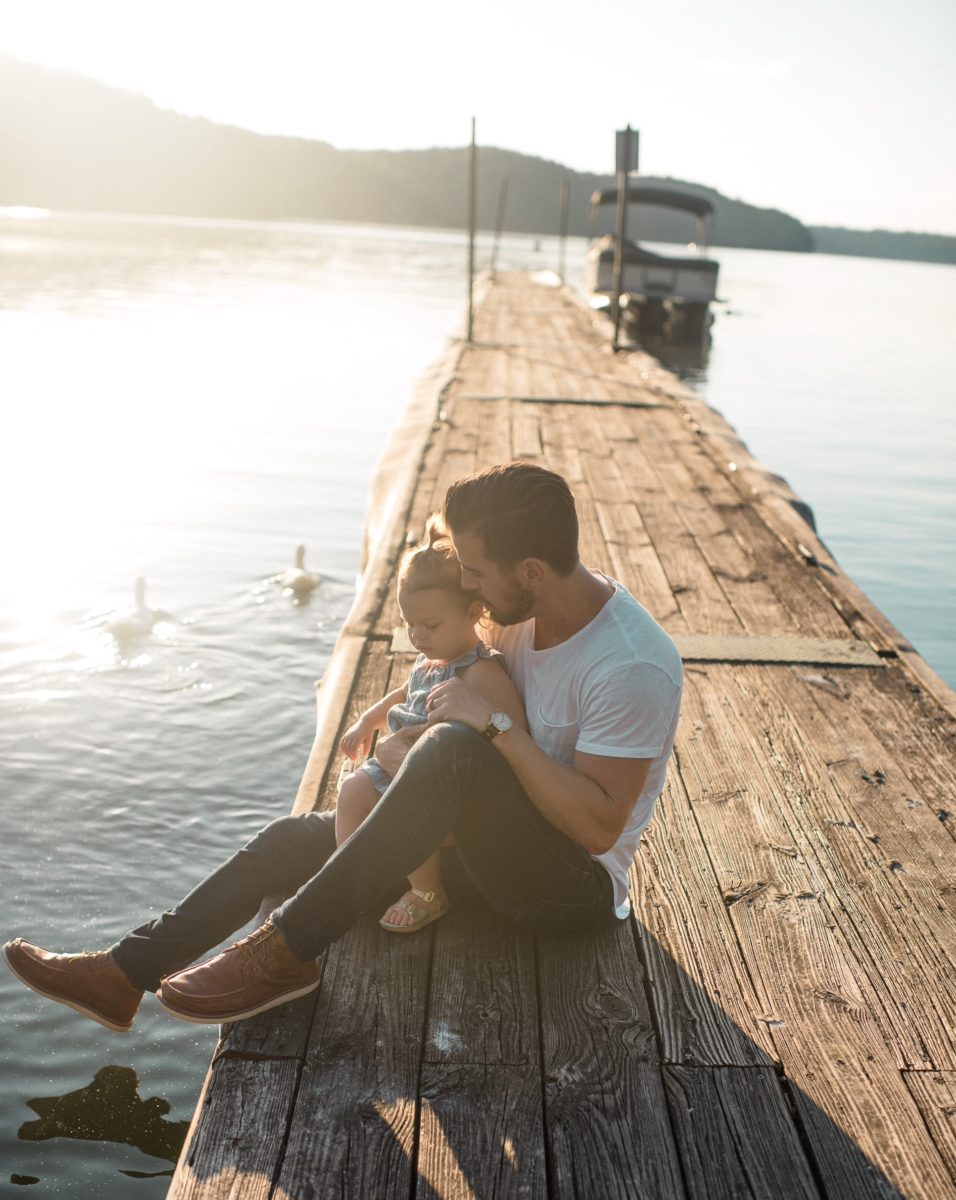 When approaching the issue of how to discipline a child, it is important to keep all of this in mind.

I think it’s an important shift in attitude to realize that the most important aspect of discipline is whether or not your child is gaining self-sufficiency and the ability to function as a healthy adult.

On the other hand, if you carry out discipline with the goal of nudging the toddler back onto the sidewalk, so to speak, and also teaching that toddler how to navigate the sidewalk on her own, then the discipline will be much more effective.

The truth is, if you don’t discipline your children because you’re worried that it will upset them or harm them in some way, then they will never learn how to navigate the world themselves. They will go off to college, and the first chance they get they’ll step right off the curb and fall flat on their face.

This balance is incredibly difficult, and nobody can do it perfectly. The most important issue when considering how to discipline a child is to remember that your job is to help your child develop into a healthy adult and to focus on what is best for your child.

No matter how hard it is, just remember why you are doing it. You are parenting this child so that one day he or she can grow up feeling secure and competent, able to gleefully run down the sidewalk while also knowing where the curb ends.

I hope you found this article helpful. If you did, please share it by clicking one of the available links.